SEED is a dramatic series in both imagery and storytelling taking place in an alarmingly near future, in 2033 to be exact, and it's packed with wild, barren and cold scenery, northern lights and vast dramatic beauty. Its the island of Spitsbergen in the Norwegian archipelago Svalbard in the Arctic Ocean, midway between continental Norway and the North Pole.

An explosion deep underground rips through the Russian Mine 7 at Svalbard, in the archipelago in the Arctic Ocean. A group of field scientists far away from the blast, turn their head and feel the ground shake and a Russian news agency report 13 unfortunate deaths of Russian coal miners.

A small international group of seven scientists, Svalbard Future Protection Expedition (SFPE), and environmental researchers based at Svalbard suddenly understand where the world is heading when they come across information about upcoming world-changing events by pure chance picking up the information transmitted through the Svalbard Satellite Station.

Realizing this they know that their only chance for survival is to get them- selves and as many people as they possibly can to the Svalbard Globale Frøhvelv (Svalbard Global Seed Vault). Its more commonly known as The Doomsday Vault, on Svalbard 150 km from where they are doing field research, and there both the worlds collected seeds, over 4.5 million samples, and important data is saved for the future 125 meters deep into the bedrock. The seeds are cooled by the constant permafrost and there the future crops and data wait for future generations in case of natural and human disasters, including global warming, floods or nuclear holocaust. 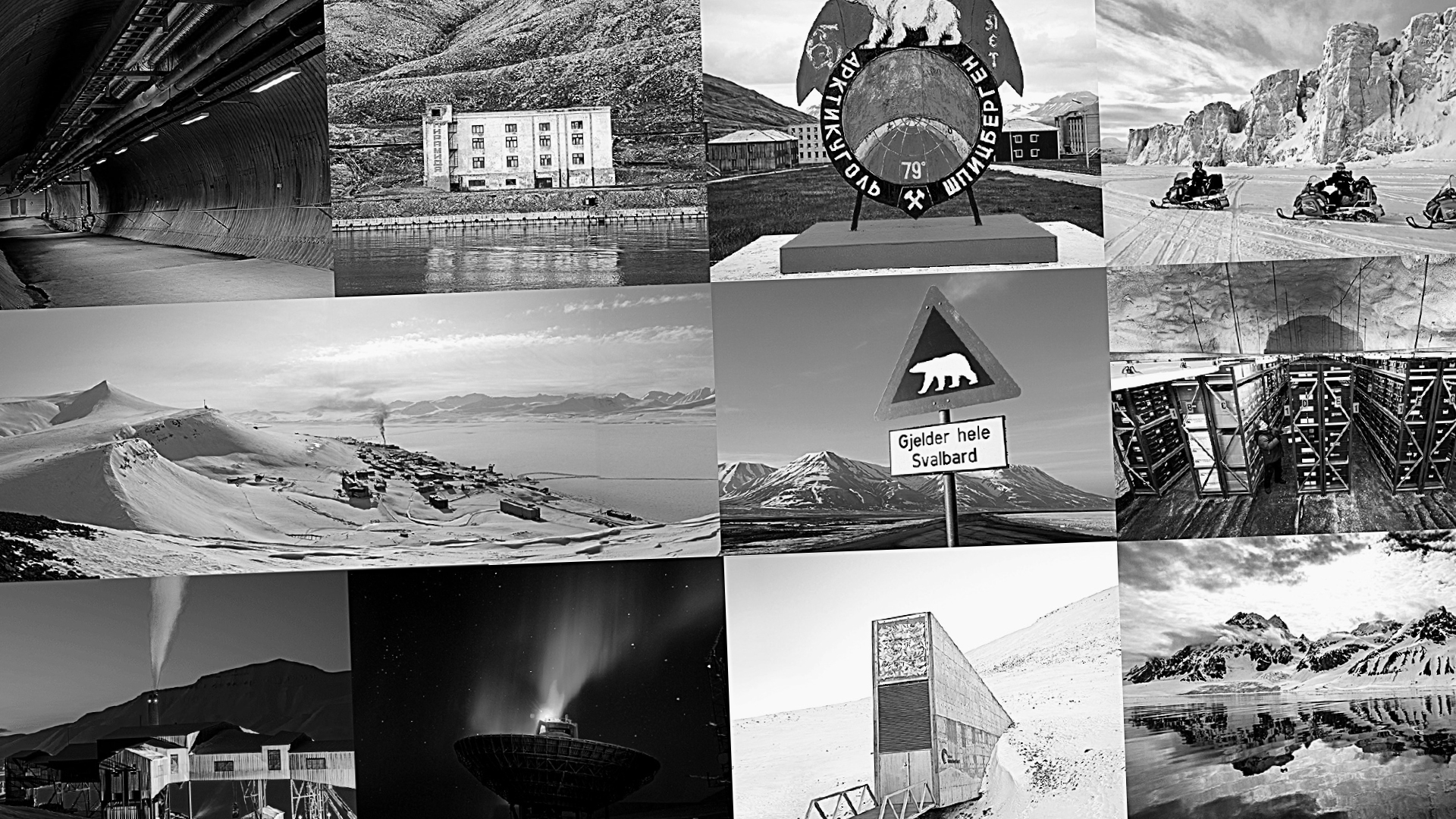 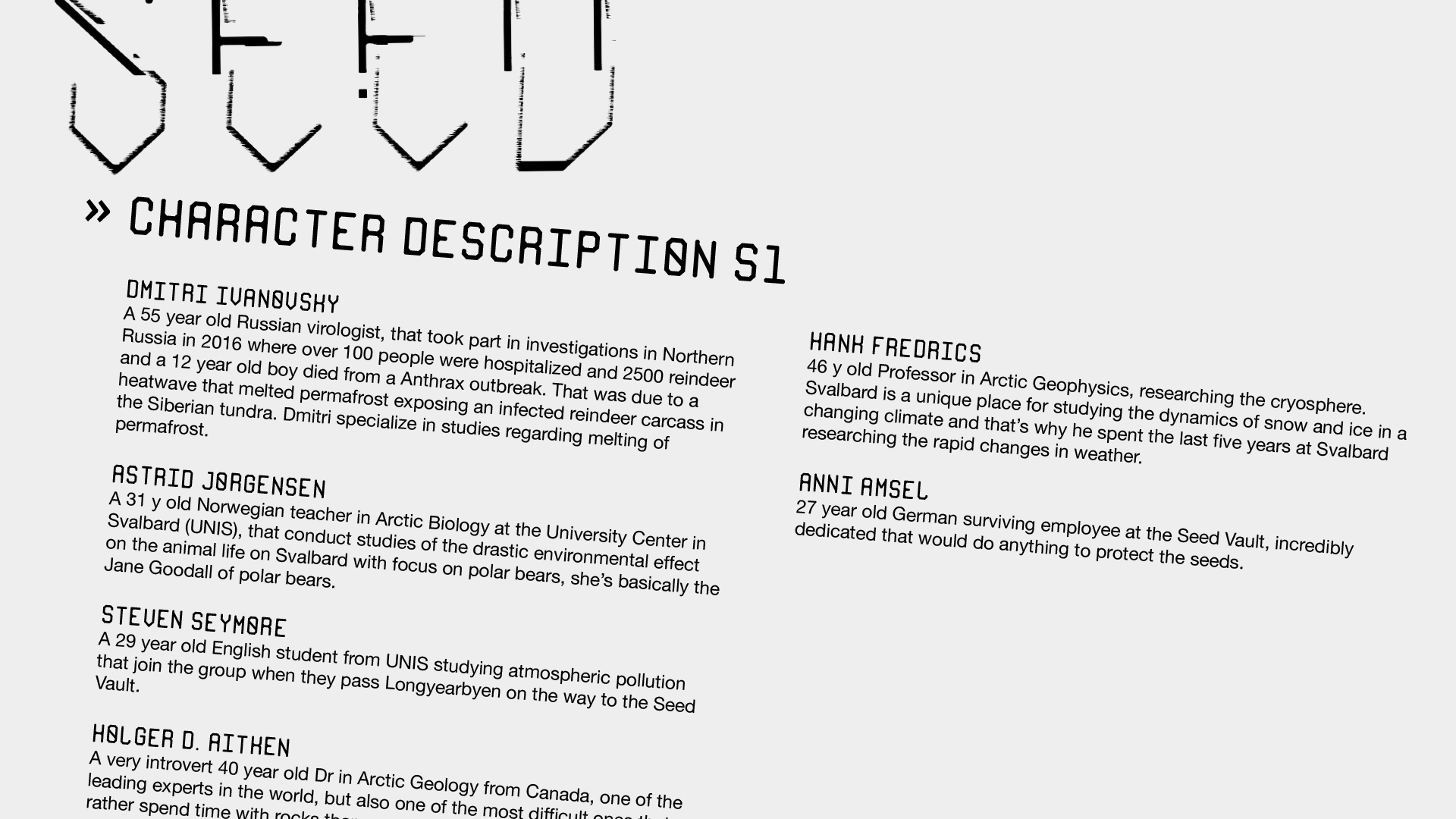 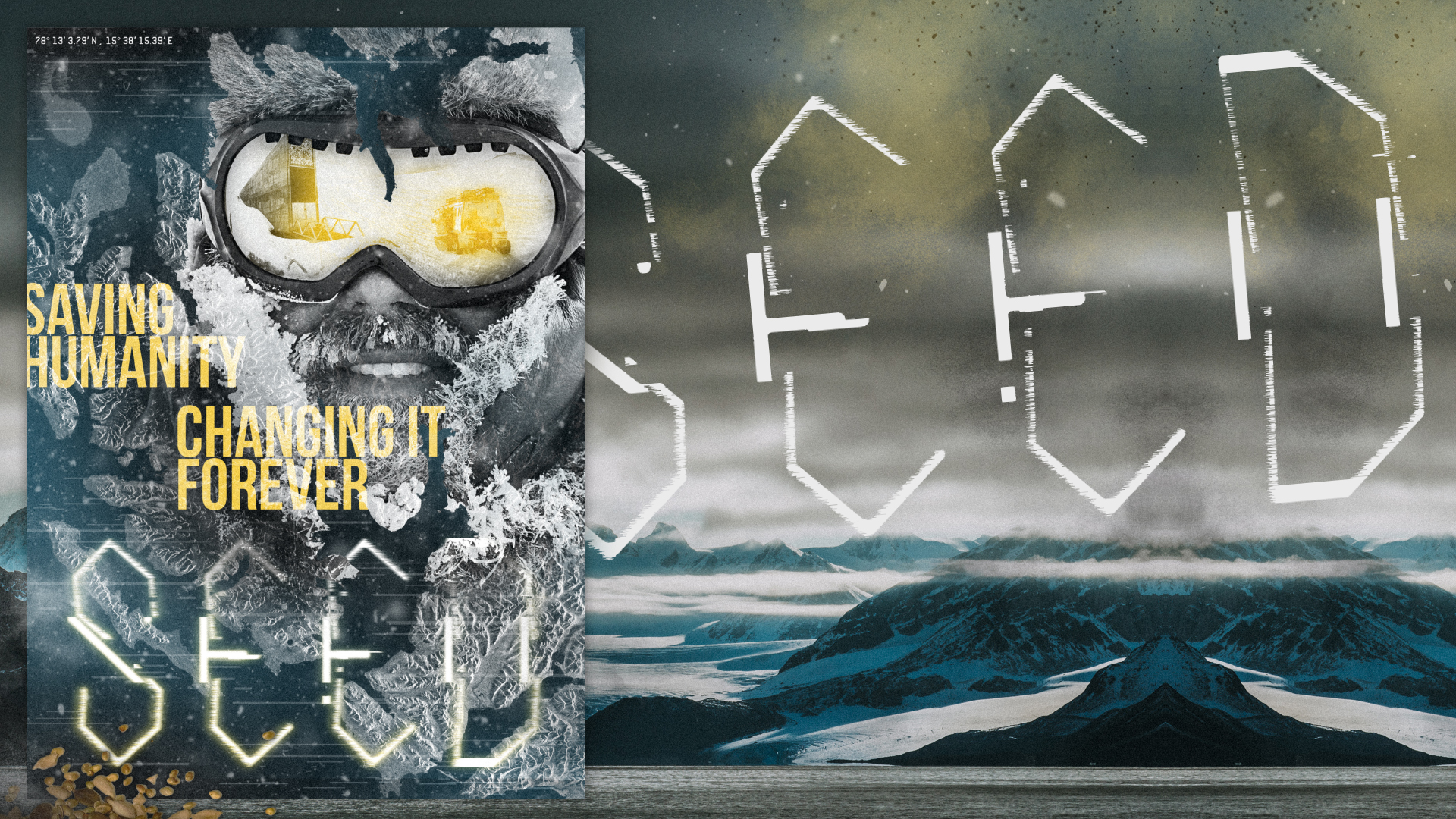 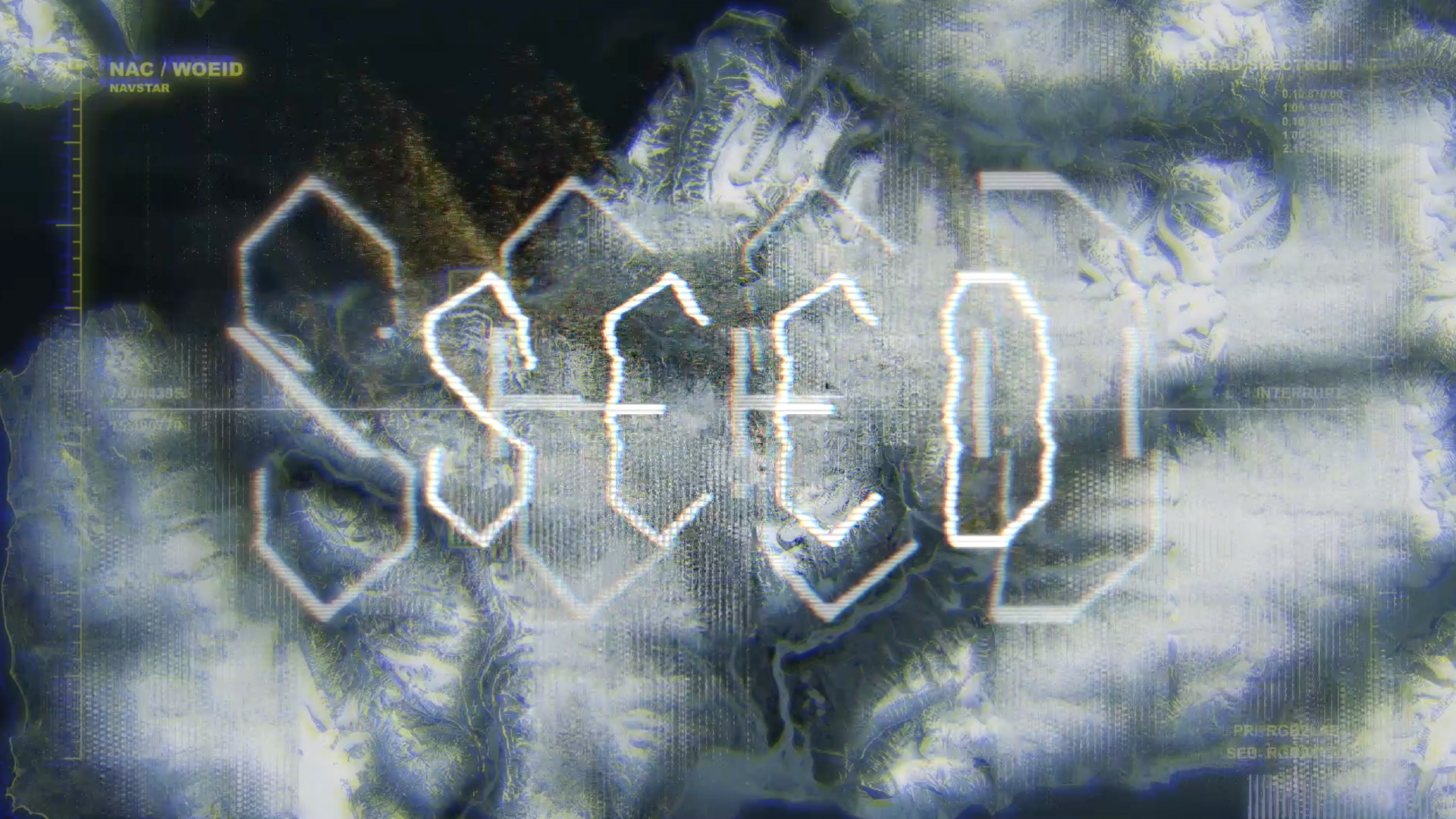